HOME
NOVEL
COMIC
Search…
GET THE APP
BE AN AUTHOR
SHELF 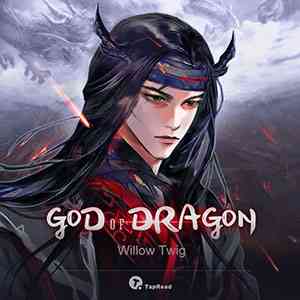 Being a loser in an era which everyone wanted to slay dragons, Li Muyang, who was struck by a thunderbolt and abandoned at birth had been living under great pressure. But when a classmate bullied him as usual, a translucent scale started to grow out of his fist. Then again, after Killer Crown assaulted him by accident, this loser actually dreamed of turning into an invincible dragon that could control water and spout dragon breath! Later on, a series of strange but exciting things occurred. The idiot, along with the dragonlord in his dream, entered a college, acknowledged a master, and reached a lot of achievements… Soon, however, one blow after another, he lost everything he had. What was worse, he was hit with harsh punishments for also being a dragonlord. This time, would miracles come to his aid and make him a life winner again?